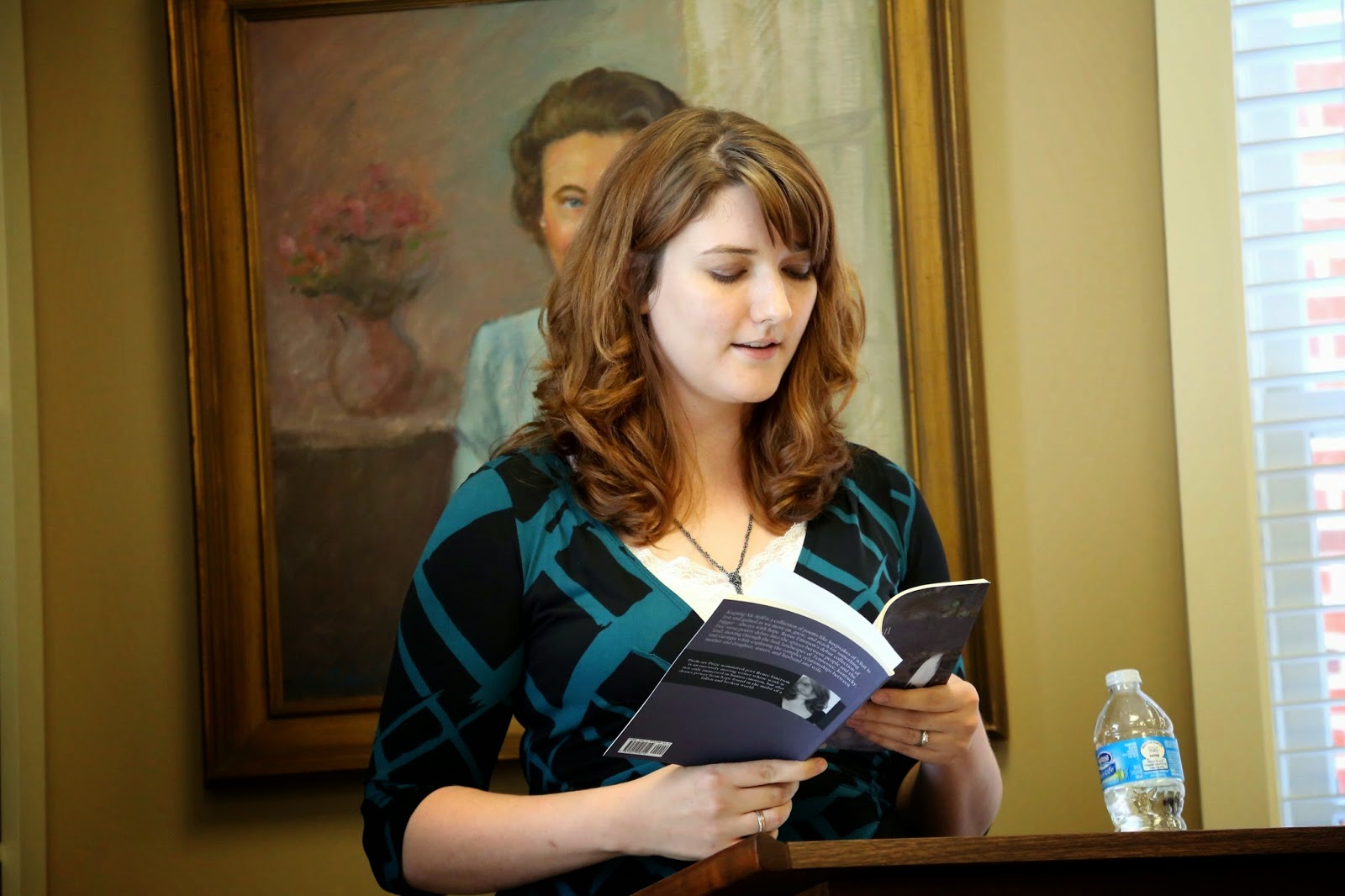 Renee Emerson is the author of Keeping Me Still (Winter Goose Publishing 2014). She earned her MFA in poetry from Boston University, where she was also awarded the Academy of American Poets Prize in 2009. She is also the author of three chapbooks of poetry: Where Nothing Can Grow (Batcat Press, 2012), The Whitest Sheets (Maverick Duck Press, 2011), and Something Like Flight (Sargent Press, 2010). Her poetry has been published in 32 Poems, Christianity and Literature, Indiana Review, Literary Mama, Southern Humanities Review, storySouth, and elsewhere. Renee teaches creative writing and composition at a small Christian university in Georgia, where she lives with her husband and daughters.


Tell us about your relationship to your art.

I wanted to write fiction when I was a little girl, but in college I began reading modern poetry and was lured away. A good poem thrills me. Lineation just right, a reach toward epiphany at the end. I am always amazed at the way a poem can take plain English, that even cats and dogs can read, and wring out the beauty in it. I’ve heard English described as a mutt language, a rhyme-poor language, and various other negative terms, but I think poets prove that wrong.

What's a project (yours or another's) that has been exciting you lately?
My first book Keeping Me Still. is coming out on April 2nd  through the indie publisher Winter Goose Publishing, so I’ve just begun working on my second collection. That’s all I’ll say on that for now though—writers who write too much about their writing projects never seem to actually finish said writing projects!

I have two daughters, a two year old and nine month old. I was never one of those girls that loved holding babies and working in the church nursery and babysitting little nieces and nephews for next to nothing. The first diaper I changed was my own daughter’s, in the hospital room, with the help of my husband. We were so scared to break her, it took both of us to change that first diaper, so impossibly small! The biggest struggle for me was the first six weeks of my oldest daughter’s life. I think back on it now as my own Kafka-esque metamorphosis in reverse. Motherhood has been God’s grace to me. 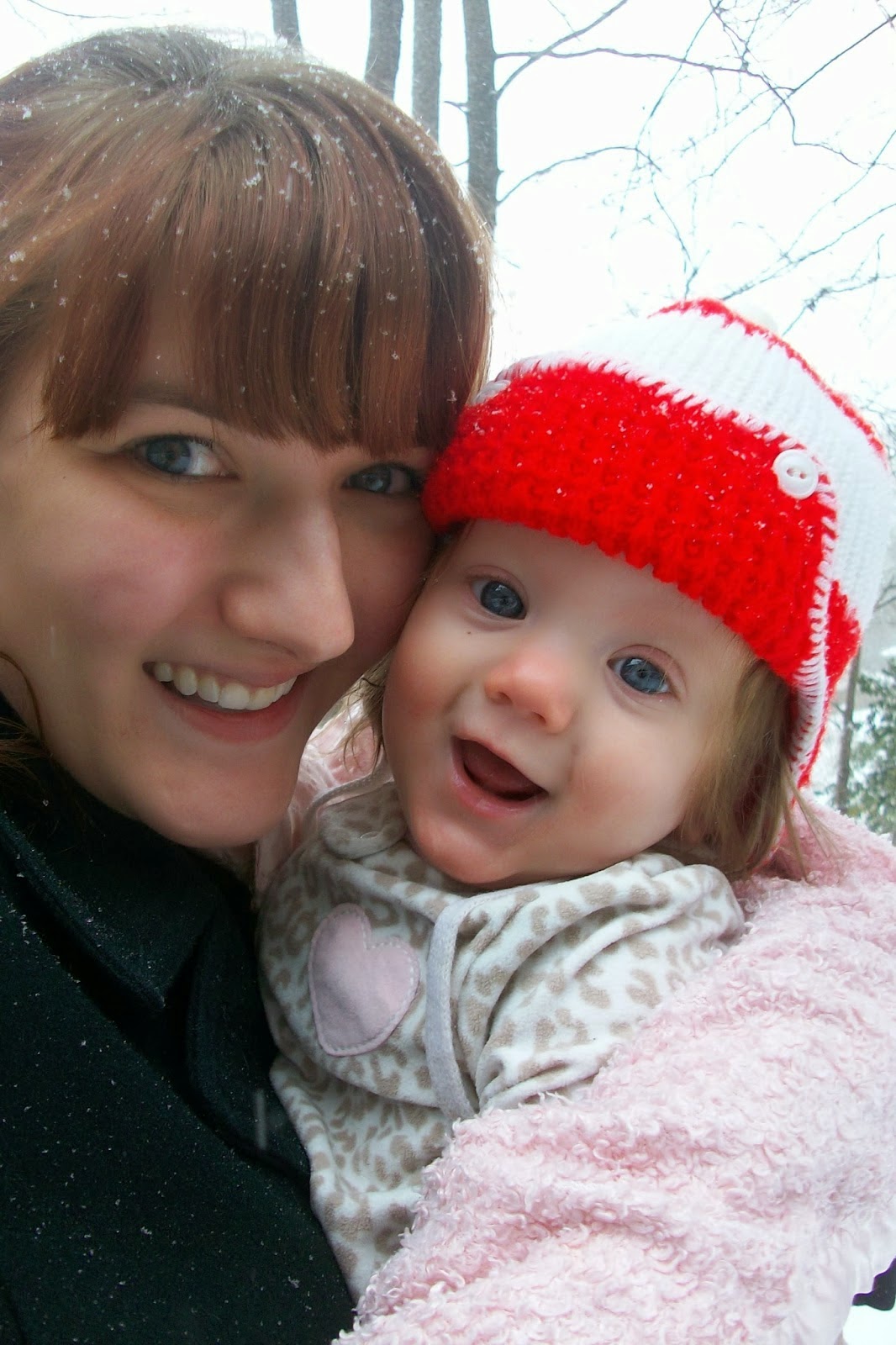 I like to have a good poetry book to read (right now I’m going through the Southern  Poetry Anthology: Appalachia), a notebook, a pen, and solitude. I needed the same things before having children—the solitude is much harder to come by than it used to be.

The poor dears can barely escape it. My books lay all around the house like lazy dogs. Every once in a while,  June, the baby, will teach me right by grabbing hold of one and giving it a good shake and slobbering on. My husband reads my first drafts and listens to my boring rambles about ideas for poems.

After becoming a mother, I learned to value my writing more for what it does for my spiritual and emotional well-being rather than what it does for my vain ambitions and attention-seeking. I still send out my work and love seeing it in print, but I don’t need it the same way I used to. Validation, proof that what I am doing is worthwhile. After becoming a mother, I began writing for myself, my husband, my children, my children’s children. I want to connect with them in a way that only poetry can. So that changed things quite a bit.

I often write about my children; much of my poetry stems from what I find meaningful and beautiful in everyday life, and motherhood fits into that category so nicely. On the other hand, just like with any of my family members, I refrain from publishing or making public any poems that could embarrass them in high school.

Aside from the obvious need of more time, what has been one of the most difficult obstacles you’ve had in regards to parenting and your art?

Letting go of my own expectations for myself and my writing was tough. Like any proper first-born daughter,  I was pretty driven and rigorous when it came to my writing schedule and how much I wrote in a week, month, year. The first year of raising my oldest daughter, Susan, was like multiple reiterations of one lesson—let go of how I think it should be. 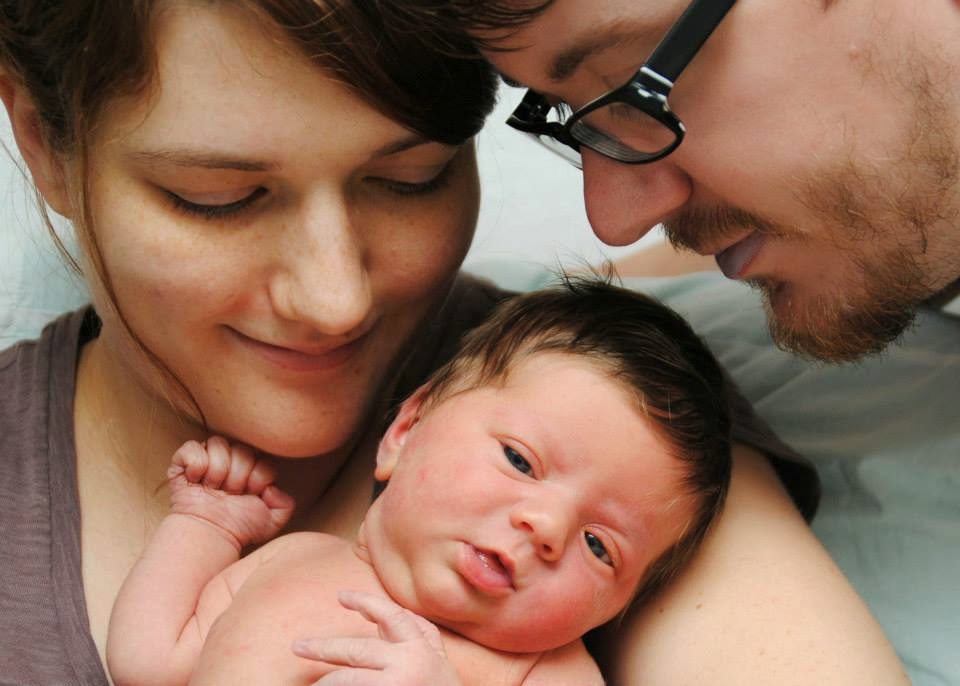 In turn, what are some of the saving graces?

I’m a much faster and more efficient writer now that I have children. When I have a spare half-hour to write in, I don’t fool around. Typically, if given any time to write at all, I’ll at least emerge with a working draft of a new poem. I’ve also relearned the beauties of handwriting first drafts; since it is easier to jot down lines in a notebook, I tend to write my drafts by hand now and only type them up when the poem is complete.

This time of  year I don’t have the schedule or funds to literally escape—no drowsy afternoons in the local coffee shop or solitary walks through the lovely forests for me. I tend to find escape through mundane weekly chores. Cooking simple meals, folding laundry, sweeping floors. If I don’t have a “helper”—my two year old—with the chore, I daydream. It sounds boring, but sometimes the repetition of mindless chores, with the physical, textural aspect of working with my hands while I think about one thing at a time feels like a breather when compared to the constant multi-tasking required when mothering a toddler and infant and working full-time. 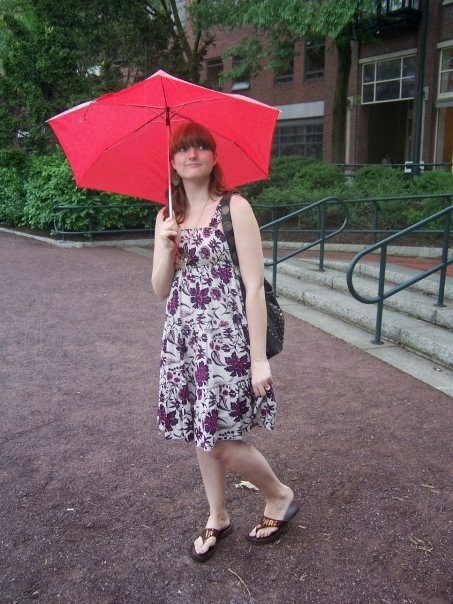 Likely, you will not have as much (or much at all) time to write when your children are very little, especially if you have a lot of them, close in age. For a while, most of the poetry you read might be nursery rhymes or a book you are holding open with one hand while you cradle a baby in the other. Your poems might take weeks or months to write because all you have time for is one line at a time. It’s ok—don’t give up! You’re filling with all kinds of good stuff that will get into your poems, maybe directly or maybe just as a place for you to stand as you look in a completely different direction. Diaper changes and weeknight dinners and putting little Velcro shoes on little feet—it’s all working towards the poem. My daughters are only nine months old and two years old, so I don’t know anything beyond that.
Posted by Molly at 7:48 AM